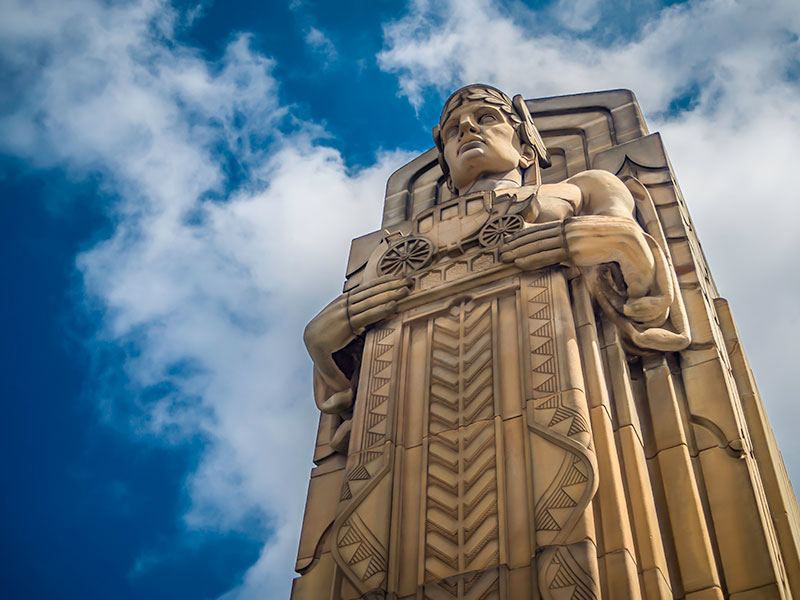 2015 NAIOP Office Transaction of the Year

Asurint, a background screening technology company, had outgrown the 11,000 square feet of office space it occupied in downtown Cleveland well before the lease expired. The company’s leadership was also forecasting extremely rapid growth and like any growing company, it was impossible to clearly project the growth beyond the next few years. They were also determined to create a modern office space environment to support their innovative culture — an area in which the current space fell far short. They initially received long-term proposals to expand their footprint in the current building before contacting Allegro to consult with and develop a solution for the company’s changing needs.

Allegro helped Asurint’s leadership team realize that one of the key drivers for their real estate decision was flexibility. Allegro also helped Asurint understand that they would outgrow their current landlord’s proposed space within two years. The goal was to provide Asurint with alternative choices among multiple buildings and landlords that were willing and able to accommodate major growth over time without actually knowing how fast or exactly when that growth would occur.

Allegro was able to lead Asurint through a complex lease structuring and decision process on over 40,000 sq.ft. in downtown Cleveland that met all of the company’s objectives. Allegro structured the deal to allow for rapid growth over time without overpaying upfront. Asurint’s lease provided immediate occupancy for overflow staff while the new space was under construction. The lease provided for numerous expansion options, rights of first refusal, pre-negotiated turnkey construction allowances and even allows contraction in the future if growth plans change. Allegro was also able to obtain a unique and creative package of state and local government incentives to help ensure that the company, with two principals from Texas, would remain in downtown Cleveland.

Since the initial lease signing, Asurint has expanded twice and by Q1 2019 will occupy three full floors (78,000 SF). Ultimately, by choosing Allegro as their consultant, advisor, and broker, Asurint avoided being forced to commit to a long-term lease in the wrong space. Instead, Asurint was able to structure an extremely flexible lease at competitive economics in the perfect building to accommodate the company today, and for many years to come.

Client Testimonial
The time and effort you put into making sure we covered all the details, attached a set of specs to the lease that were so complete and well-negotiated, and the thoroughness of your negotiation allowed Asurint to enjoy the result: no surprises!  There are so many times when misunderstandings cause added cost, and we avoided all of that because of the hours and hours of planning, thinking and discussion by the team. I wanted to share this with you because I’ve been involved in many other projects involving tenant interior construction, and I cannot remember one that came in so well.
–Chris Lund, CFO, Asurint