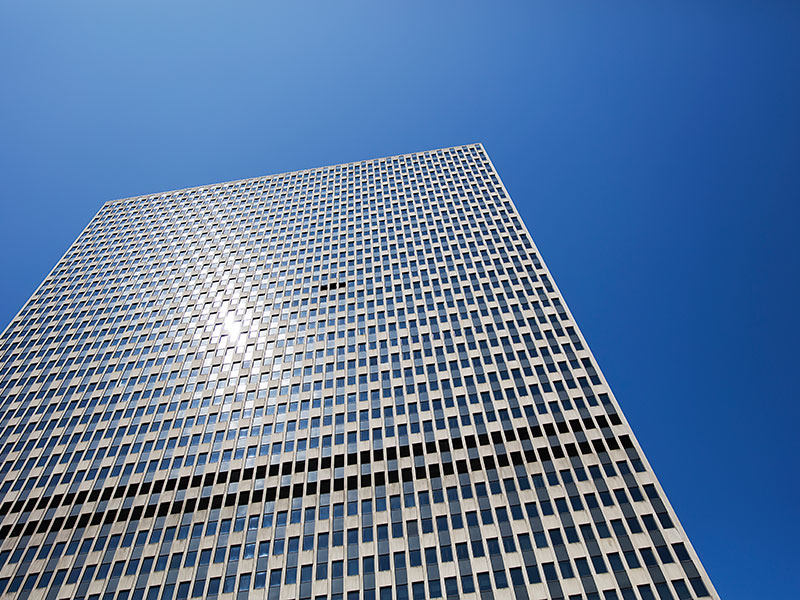 Fahlgren Mortine (Fahlgren) is a multi-disciplined marketing firm that specializes in advertising, digital marketing, and public relations. Fahlgren is headquartered in Columbus, Ohio, and has a national footprint with offices in markets including Cleveland, Dayton, Cincinnati, and Toledo, Ohio; Ft. Lauderdale, Florida; Charleston and Parkersburg, West Virginia; and Denver, Colorado. In January of 2010, it was announced that Fahlgren would acquire Edward Howard, a public relations firm in Cleveland, Ohio. The subsequent purchase and recalibration of workforce requirements resulted in excess space within the Fahlgren real estate portfolio in downtown Cleveland. Fahlgren turned to Allegro to develop a strategy and dispose of excess real estate while also affording Fahlgren the opportunity to continue growing under its new business model more efficiently and cost effectively.

Allegro worked with Fahlgren to develop a dual path disposition strategy that accounted for a partial and full sublease of their existing office space. After marketing the property to potential users and other brokerage firms, Allegro was able to secure and simultaneously enter into negotiations with two interested parties. One party expressed an interest to sublease a portion of their space, while the other had desires to lease the space in its entirety. Allegro guided three way negotiations between both interested parties and the landlord.

As Fahlgren’s advisor, Allegro developed multiple financial models that analyzed occupancy cost scenarios under each option to understand the full impact to Fahlgren. In addition, models were created to understand the landlord impact of each proposed option. This helped Fahlgren understand negotiating positions and structure a deal that worked for all parties. Ultimately, Allegro helped Fahlgren sublease a portion of their office space, make some additional improvements, extend the lease term of their residual space, and add additional employee parking. Savings generated for Fahlgren were in excess of hundreds of thousands of dollars.

Client Testimonial
Allegro helped us to manage and simplify a complicated negotiation and ensure that we structured a deal that made sense for Fahlgren moving forward. I am confident that the decision we made was the best for the company and that we didn’t leave any money on the table.