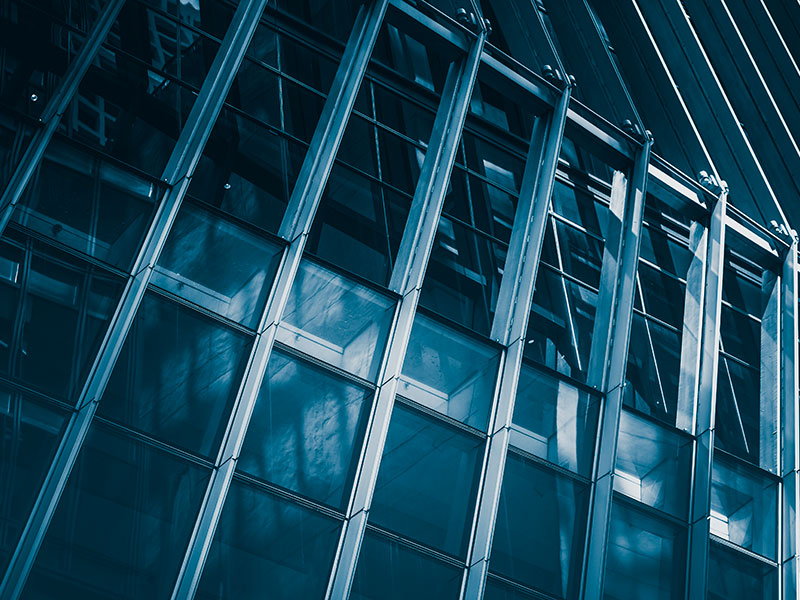 A rapidly growing, early-stage law firm in Cleveland, Ohio was becoming too large for its 2,600 sq. ft. space. The firm’s prior expansion negotiations with their current landlord proved to be challenging.  Based on the difficulty of dealing with the landlord, the law firm engaged Allegro to determine whether or not they should exercise an upcoming lease termination option and relocate to a new property.

Allegro brought the client to market and identified alternative options that would meet the law firm’s needs. After analysis and generating competing proposals from other landlords, Allegro advised the client to exercise its termination option and evaluate the current space on the same footing as the newly-selected competitive spaces. When the law firm exercised the option, the current landlord became substantially more engaged and focused on retaining them as a tenant.

Allegro acted as the intermediary, handling negotiation points that may have been challenging for a tenant to work through with a current landlord. Allegro had previously worked with both the landlord and its property management team, understood their nuances, and leveraged this knowledge to benefit both parties, effectively preserving the tenant/landlord relationship.

Ultimately, Allegro negotiated terms with the current landlord on the client’s behalf, securing an agreement for an expansion within the building. The law firm was able to maintain their existing address and suite number, remaining on the same floor but moving into a larger space with improved views.

Allegro was able to put the firm in an advantageous position to negotiate a favorable deal with their current landlord that allowed them to nearly double their space while minimizing the disruption associated with a full-scale move.