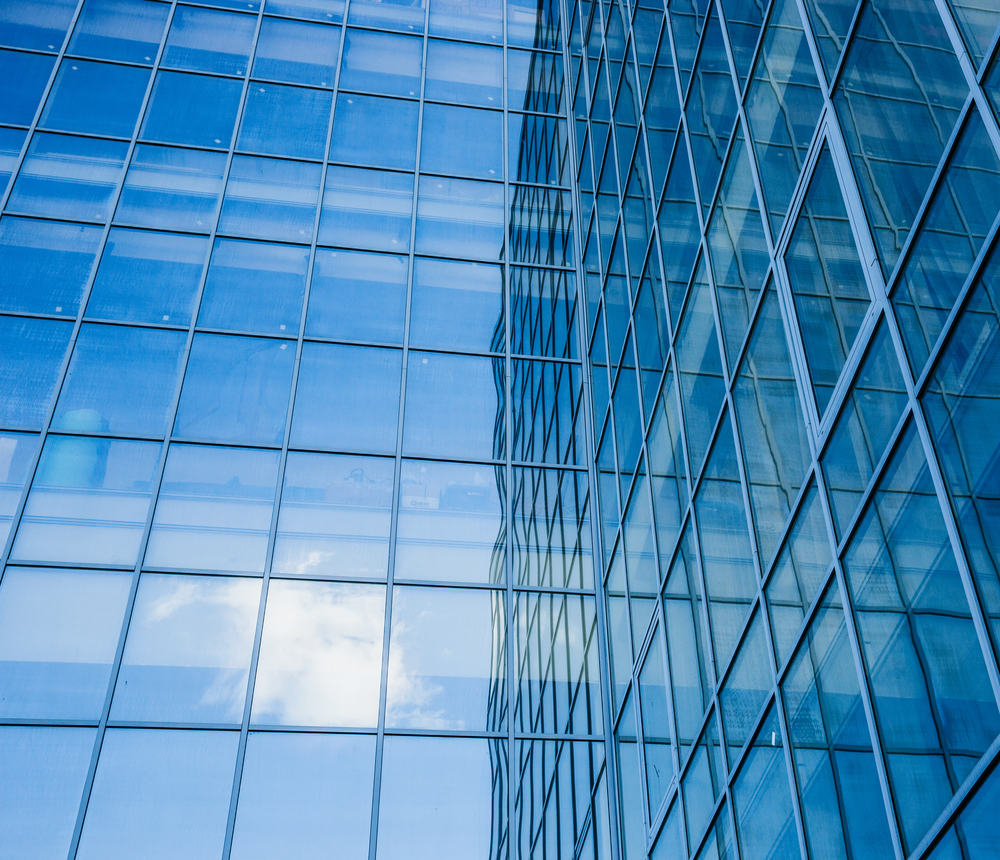 Benesch is an AmLaw 200 business law firm with offices in Cleveland, Chicago, Columbus, San Francisco, Wilmington, Hackensack and Shanghai. For its original and largest office located in Cleveland, Benesch retained Allegro to guide it with a thorough and exhaustive search and analysis.

At the time that Allegro was engaged by Benesch in 2014, Benesch was occupying 132,000 square feet of office space over four floors in 200 Public Square.

Developing a Strategy and Identifying an Immediate In-Market Opportunity

After working with Benesch to identify the appropriate selection criteria for its next law firm office space, Allegro developed the project strategy and began a survey of the Cleveland market. The options at the time were either to stay in its current building, but potentially give back space and restructure its current lease transaction as there were four years of term remaining, or commit to leasing space in a newly proposed mixed-use development in downtown Cleveland.

After a thorough analysis and presentation to the Benesch executive team and entire partnership, it was decided to lease approximately 60,000 square feet in the new development.

Although the project was still in the early stages of development, Benesch’s early commitment to this location would allow them to become the anchor office tenant. In this position, they would have rights to top-of-building signage and experience the benefits of brand new amenities typically associated with that of a new Class A mixed-use project.

Additionally, Allegro would be able to work closely with the developer’s architect to ensure that the building’s layout and floor plans were optimal for the law firm. At the time, Benesch’s headquarters was located in a former single-tenant, inefficient building, so it was important their new office space be better suited to the firm’s future needs. With the efficient floorplate of the new construction, Benesch, through its architect, determined it could take substantially less square footage than it had currently occupied.

The Allegro team then entered negotiations with the developer to secure the building for Benesch.

Navigating the Challenges of New Construction

However, the hurdles of a new complex development caused a delay in the completion of the development, and it soon became clear that Benesch would need to extend its current lease.

Allegro worked with Benesch’s landlord to successfully negotiate multiple extensions of its existing downtown Cleveland lease. The team further secured a flexible termination date to account for the unpredictable construction timeline, and also expanded Benesch’s office by an entire floor to accommodate its aggressive growth.

However, in 2020, the pandemic was a significant enough impediment to permanently halt the new development.

Relocating to the mixed-use development was no longer feasible, and Benesch needed to make a decision: Should it stay in its current lease or look elsewhere for law firm office space? There were several factors at play, including its nearly 50% growth, and its need for Class A space.

Thus, Allegro identified a new opportunity in the Cleveland market: A competing law firm was downsizing, leaving eight floors unoccupied in the preeminent Key Tower. The Allegro team moved to quickly capitalize on this opportunity.

After Allegro negotiated lease terms and finalized the proper documentation, Benesch was set to relocate to 164,000 square feet of Class A office space at Key Tower.

Sweetening the deal for Benesch was the recent completion of renovations in the building: its lobby, fitness center, restaurants, lodgings, and event space had all been upgraded. Benesch’s location in the upper part of the building also ensured choice views of Lake Erie and the city, and Allegro’s negotiations secured creative parking solutions for the team.

A workplace survey completed by each member of Benesch’s entire firm helped the executive team determine what would become the layout of the new office. Because the firm wanted to provide a dedicated workspace for each of its employees, Benesch decided to keep a traditional layout with dedicated partner and associate offices (as opposed to hoteled ones).

The firm also opted to turn down the hub-and-spoke model in favor of a single centralized location, although a small office on Cleveland’s east side would still be used as needed.

Benesch planned to reuse the former tenant’s office partitions and the inner staircase connecting its leased floors. It was able to make use of the high ceilings and grand atmosphere of the previous tenant’s conference floor, too.

Nearly eight years after partnering with Allegro, Benesch was thrilled with the opportunity to re-energize their firm in a modern building, equipped to accommodate the legal workforce and technology of the future.

And although both the timeline and scale of the original transaction shifted, Allegro successfully helped Benesch relocate to an office that was reflective of its growth trajectory and which represents the next generation of law firm working space.

Are you looking to relocate? We can help. Contact us to discuss your real estate needs today. 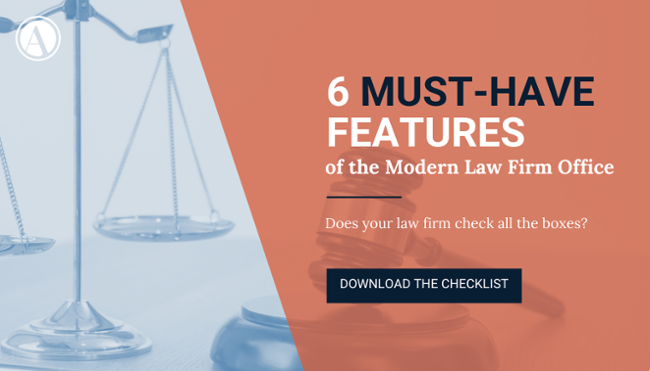