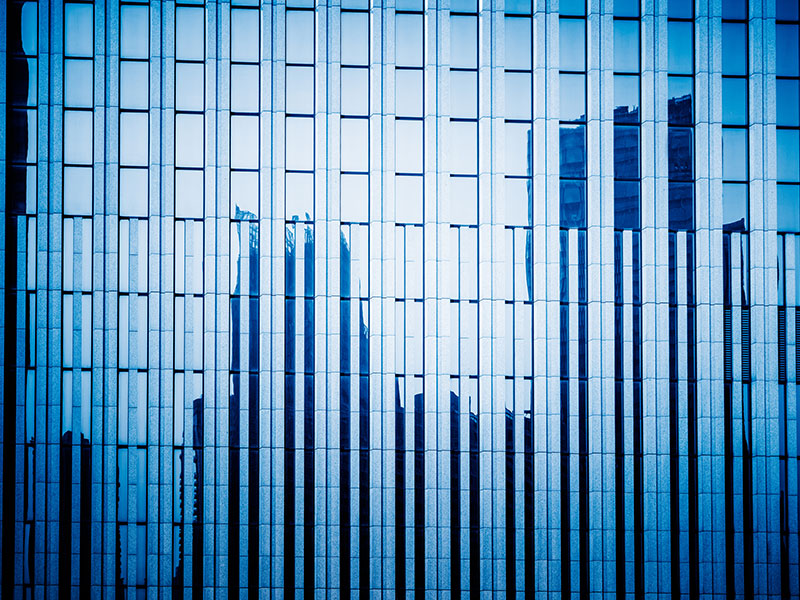 The Greater Cleveland Film Commission (“GCFC”) is a non-profit advocacy group whose mission is to generate economic benefits and increased job opportunity in Northeast Ohio by promoting the production of film, television, video, and other types of media in the region. When GCFC came to Allegro in 2016, the organization had outgrown its current space in downtown Cleveland at the Caxton Building and was projecting additional growth in the near term. GCFC’s primary decision drivers were finding a location in downtown Cleveland that offered more administrative space, access to on-site parking, and a professional, but creative, aesthetic. Allegro’s challenge? GCFC hoped to accomplish these objectives without increasing the current real estate budget.

Allegro investigated the feasibility of an expansion or relocation within the Caxton Building while simultaneously reaching out to its expansive network to identify on and off-market opportunities that fit GCFC’s requirement. In order to meet GCFC’s financial goals, Allegro focused its energy on ownership groups that it knew to be more likely to be flexible in negotiation of rental rate and lease terms. Allegro developed two very viable options for consideration and led negotiations of the business terms with each landlord.

In the midst of negotiation, Ivan Schwarz, GCFC’s Executive Director who had a previous relationship with WKYC, determined that the WKYC was willing to lease a portion of the space that previously been occupied by Fox Sports Ohio. Through Allegro’s representation of Fox Sports Ohio in their recent transaction, the Allegro team knew the space and landlord well. The new WKYC opportunity was seamlessly integrated into the real estate process and Allegro was able to evaluate it in comparison with the other options that were already developed.

As a result of the negotiations, GCFC was able to double the size of its space without any increase in occupancy costs. Although there was a previous relationship between GCFC and WKYC, GCFC understood the value of engaging Allegro to negotiate with WKYC on its behalf. Allegro utilized its real estate expertise to ensure that the economic terms of the deal were aligned with the market and worked with GCFC’s legal counsel to mitigate the organization’s risk in negotiation of the lease terms.  GCFC was able to preserve its positive relationship with WKYC through negotiations while ensuring that the resulting deal was in GCFC’s best interest.