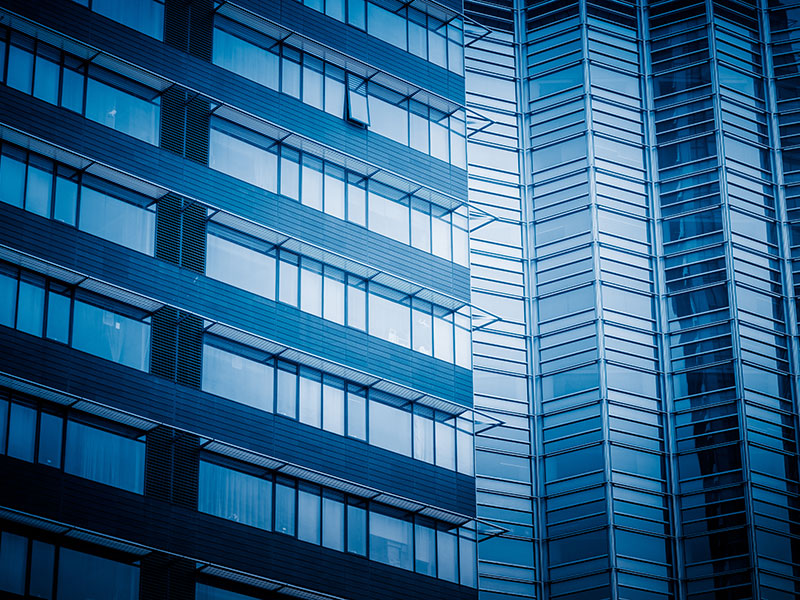 The Visiting Nurse Association of Ohio (VNA) is the largest not-for-profit, home-based healthcare and hospice provider in Ohio.  In 2005, the organization sold its East 22nd Street headquarters building to Cuyahoga Community College (Tri-C) and leased back a portion of the building for its operations.  Tri-C’s ultimate intent was to expand into the entire building, eventually requiring VNA to relocate.  The E 22nd Street location provided easy access for the transient workforce and an excellent branding opportunity with signage visibility along the I-77 exit ramp into downtown Cleveland, which would be hard to replicate.  With almost three years left on VNA’s lease, Tri-C indicated its growing need for the space and VNA recognized the opportunity to evaluate potential relocation options in advance of its lease expiration.  VNA engaged Allegro to identify and evaluate alternative solutions that accommodated VNA’s unique space requirement and maximized the value of a rent credit VNA would receive in the event of an early termination.

Allegro quickly determined that while VNA would receive a substantial payment upon early termination of the lease, the existing rent structure was very favorable to VNA and would be hard to replicate in the market.  Allegro’s goal was to identify opportunities that could accommodate VNA’s unique programmatic and significant parking requirements without increasing costs in the near term.

Allegro worked extensively with VNA and its architect to identify key decision drivers and hone in on near and long-term space needs.  Allegro identified three viable options and creatively negotiated deals that would ultimately result in a savings through the expiration of the current lease term.  Further, future increases in occupancy expenses were kept at a minimum, even with increased square footage and options for future expansion.  In addition, Allegro worked with VNA and the building ownership groups to negotiate incentives packages with the City of Cleveland to offset portions of the build-out and furniture costs.

In the summer of 2015, Tri-C approached Allegro about a short-term extension of VNA’s lease in the East 22nd Street building.  Allegro led VNA’s executive team and board committees through a strategic decision-making process to determine how to proceed.  Ultimately, the decision was made to renew the existing headquarters lease.  Allegro negotiated favorable renewal terms, including continued rights to use the lobby/reception area for events, additional space improvements, and expanded janitorial services.  As a result, VNA is able to avoid the disruption of a move in the short term and extend the benefits of its current lease arrangement until a long-term decision needs to be made.

As a result of Allegro’s work on the Cleveland headquarters project, Allegro was engaged to lead projects for VNA’s satellite offices, most notably a relocation of its Mansfield office and a sublease of the Columbus office.