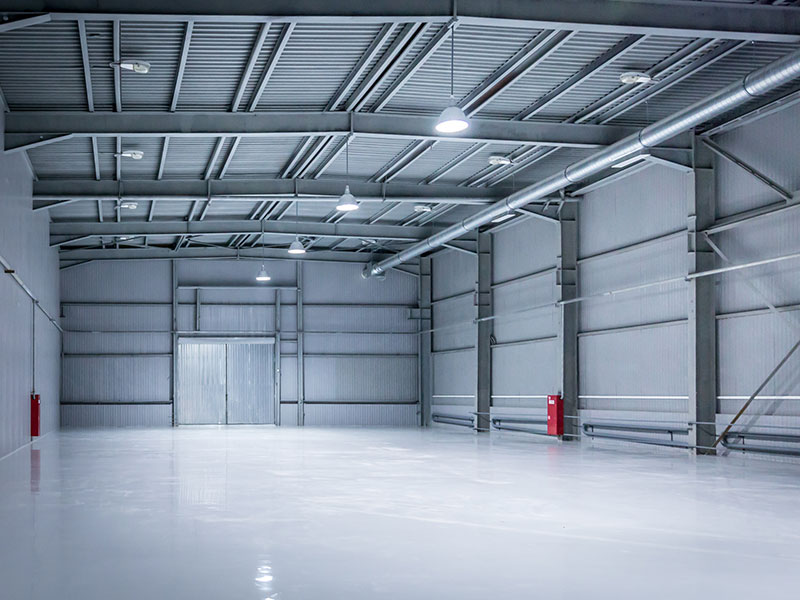 2012 NAIOP Office Transaction of the Year

A bearings and power transmission manufacturer determined that a 44,685 square foot space in Novi, Michigan was too large and costly to continue operating. The space was comprised of a lab area, several conference rooms, and a showcase space. As the manufacturing company’s exclusive real estate advisor, Allegro created a detailed financial analysis to help the client understand the economic impact of a full sublease, a partial sublease, a stay scenario, and a buyout of the remaining five years of the lease. Unfortunately, buyout terms could not be reached with the landlord and Allegro was tasked with quickly identifying a subtenant for the space.

Knowing that a buyout was not possible, the Allegro team coordinated the broker interview process and ultimately selected a local, in-market broker to list the existing space. In order for the client to effectively reduce overhead, Allegro was tasked with finding a credit subtenant who would not pose significant default risk and who could utilize the space without major tenant improvements. Once a subtenant was identified, Allegro led the negotiation of the sublease terms, reviewed construction documents, and coordinated the necessary tenant improvements.

During the sublease negotiations, it was determined that the new tenant would occupy the entire space and that the client would need to relocate when the deal was finalized. Allegro was able to quickly identify and secure an 11,916 square foot space for the client, controlled by the same landlord who operated the existing space in the same development, that also better met the client’s long-term operational and economic goals.

Ultimately, Allegro was able to effectively manage communication between the client, the subtenant, and the master landlord in order to simultaneously execute two transactions that made business sense for the client and saved them $1,300,000 over a five-year period.