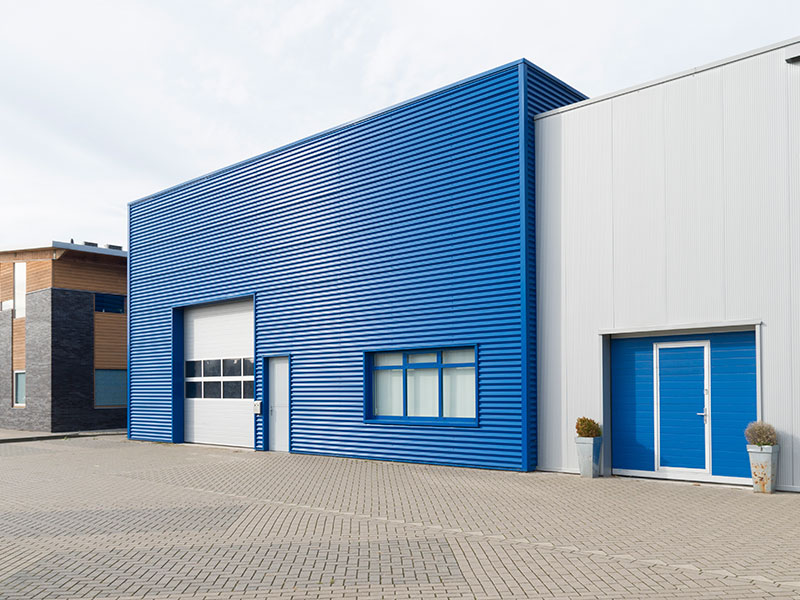 What started as a consultative project focused on a lease renewal and potential expansion of Digital Room’s Brookpark, Ohio operations evolved into a complex tenant representation process. Luckily, the Allegro Real Estate Brokers & Advisors team had the flexibility and local knowledge needed to pivot multiple times throughout the search process, ultimately producing a rare site that met Digital Room’s requirements.

Read on to learn how Allegro coached Digital Room through the process of defining its needs, selecting properties, and negotiating the perfect lease.

Allegro’s work with Digital Room began in March of 2020 as a consultative project, focusing on a lease renewal and a potential expansion of its Brook Park, Ohio operations from 32,000 to 55,000 square feet.

However, though negotiations with the current landlord were completed just two months later, Digital Room’s ecommerce presence had expanded so significantly that it already required additional space to accommodate the growth.

Allegro and the Digital Room team went back to the drawing board to formulate a plan.

The Search Expands to Include a New Location

Prior to all parties signing the lease renewal on Digital Room’s existing space, Allegro completed market research and identified a 65,000-square-foot building as a potential site for relocation.

However, because of the cost to move existing equipment—and the newly discovered ecommerce growth potential—the team determined that it would be more cost effective to open a second location in addition to expanding the original location.

Once deciding on this new approach, the team determined that the second location would actually require 75,000 square feet—10,000 more than anticipated—on top of the 55,000-square-foot original site expansion.

By June, Allegro identified a location that met all of Digital Room’s requirements, including full building air conditioning, and executed letters of intent by the end of August.

Unfortunately, in an active industrial market cycle, the landlord chose to move in a different direction just prior to final lease negotiations.

Allegro quickly identified a new property, and lease negotiations began. Since June, it had become apparent that Digital Room’s projections required occupancy as quickly as possible, heightening the necessity of finding a new location.

Negotiations, including landlord improvements to the building, were finalized and a lease was fully negotiated by early October—only to learn there were newly discovered aspects of the second location unacceptable to Digital Room.

The Fourth Time’s the Charm

Allegro identified a fourth property for consideration after expanding the geography from Digital Room’s original targeted radius. After a tour of another property at the end of October, Allegro quickly began negotiations to successfully secure the site in the end.

Critical components of the Solon, Ohio location included full air conditioning, the phasing of square footage to accommodate planned expansion over the first two years of the lease, and demolition to accommodate Digital Room’s industrial requirements.

Throughout the whole process, the Allegro team negotiated lease renewal and expansion terms with the current landlord, conducted market research on potential new locations, led all property tours, coordinated all letters of intent, provided input on business points for all lease agreements, and acted as main point of contact for the Los Angeles-based company president, as well as the local operations manager.

One of the most important value-added benefits for Digital Room was Allegro’s knowledge of the local market. The local operations manager had never been involved in a real estate transaction, and Digital Room’s Los Angeles-based president had little knowledge of the Cleveland market.

Because Digital Room’s entry into the Cleveland area was via acquisition of the company housed in Brook Park, it had no historical data regarding the initial lease terms and had no involvement in searching for a site.